We are a community-driven project to preserve the priceless heritage of Hilton Railway Station, the museum exhibits and the surrounding area, and steam rail tourism in general.

Hilton station is situated north of Pietermaritzburg on the original N G R mainline. The station was built in 1888. The station consists of the main station building and goods sheds. Hilton Station has a slightly curved platform. The main building houses a museum. It is the only station of its type left on the original main line. The film Cry the Beloved Country was shot here, as have been some early morning TV Body Beat shows and a couple of other documentaries.

The good shed houses several model layouts which is open to the public on Saturday mornings.

The station yard consists of mainline and 2 loops, plus a couple of dead end lines. There is still 2 kilometres of mainline remaining towards Sweetwater’s and in the opposite direction towards Cedara a distance of five and a half kilometres, where the line joins the current main Durban to Johannesburg line.

There is a section of line about 300 meters where the sleepers and track have been stolen. 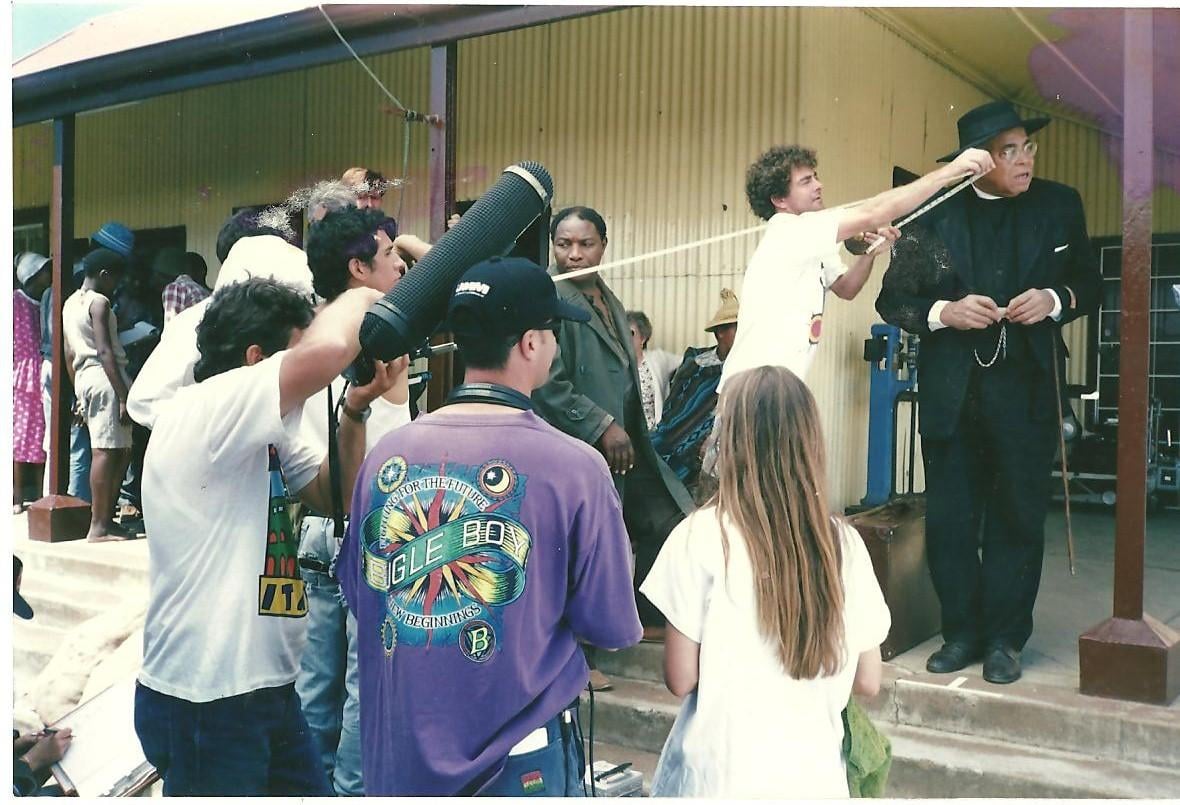 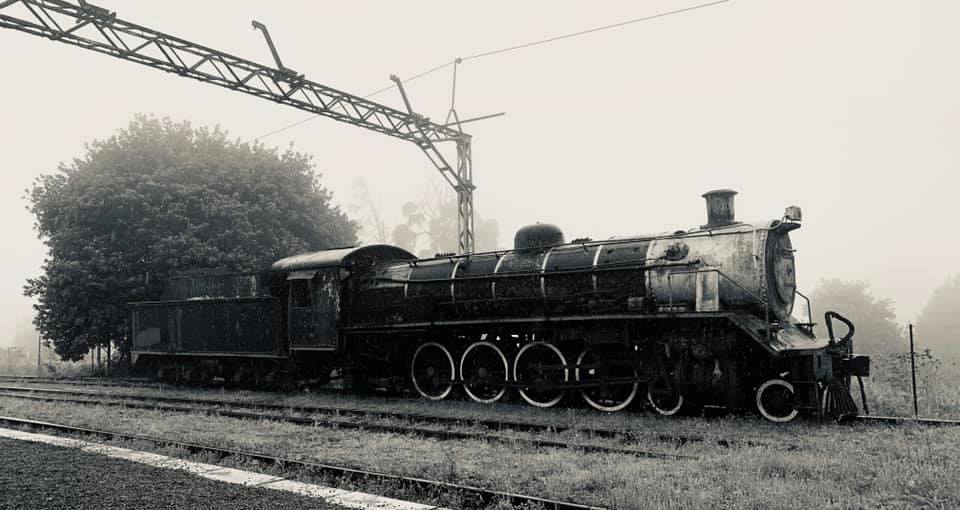 Station Stop Coffee Shop, as well as serving truly delicious coffee, also serves food items like muffins, cakes and toasted sarmies on ciabatta and sourdough. Outside, the giant steam locomotives serve as “jungle gyms” for children to play and imagine on, as well as lots of comfy outside seating in a peaceful and safe environment for parents and grandparents to relax and enjoy. 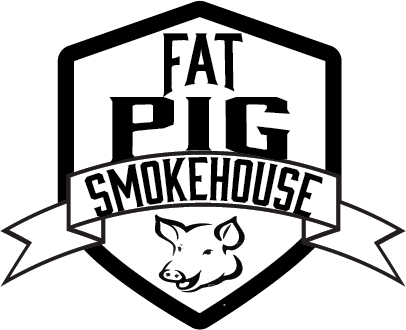 Sausages, cured meats, cold meats, cured sausage and a whole lot more. Our business is to provide artisan sausages and meats. We use only finest ingredients and no cereals or any other type of fillers to bulk up our sausages. We use old school style and care to make the best we can for you. When you sit down and eat our products you will appreciate the difference.

Cindi Meumann and Caryl Ballance (wife of Dave Ballance of Station Stop Coffee Shop) converted the Station’s old storeroom into a Vintage Ice-Cream Shoppe.  They serve a variety of artisanal ice-creams with flavours like Fudge Yum, Cookie Crush, Honey Comb and Nougat, Chocolate Mousse and Candied Almonds (to name a few) to taunt the tastebuds of children of every age!  And just to keep it really vintage, you can order your favourite Flake 99 or another soft-serve treat of choice.  Milkshakes aplenty are also available.  Open from 12h00-15h00 Monday to Friday; 09h00 – 15h00 on Weekends and holidays! 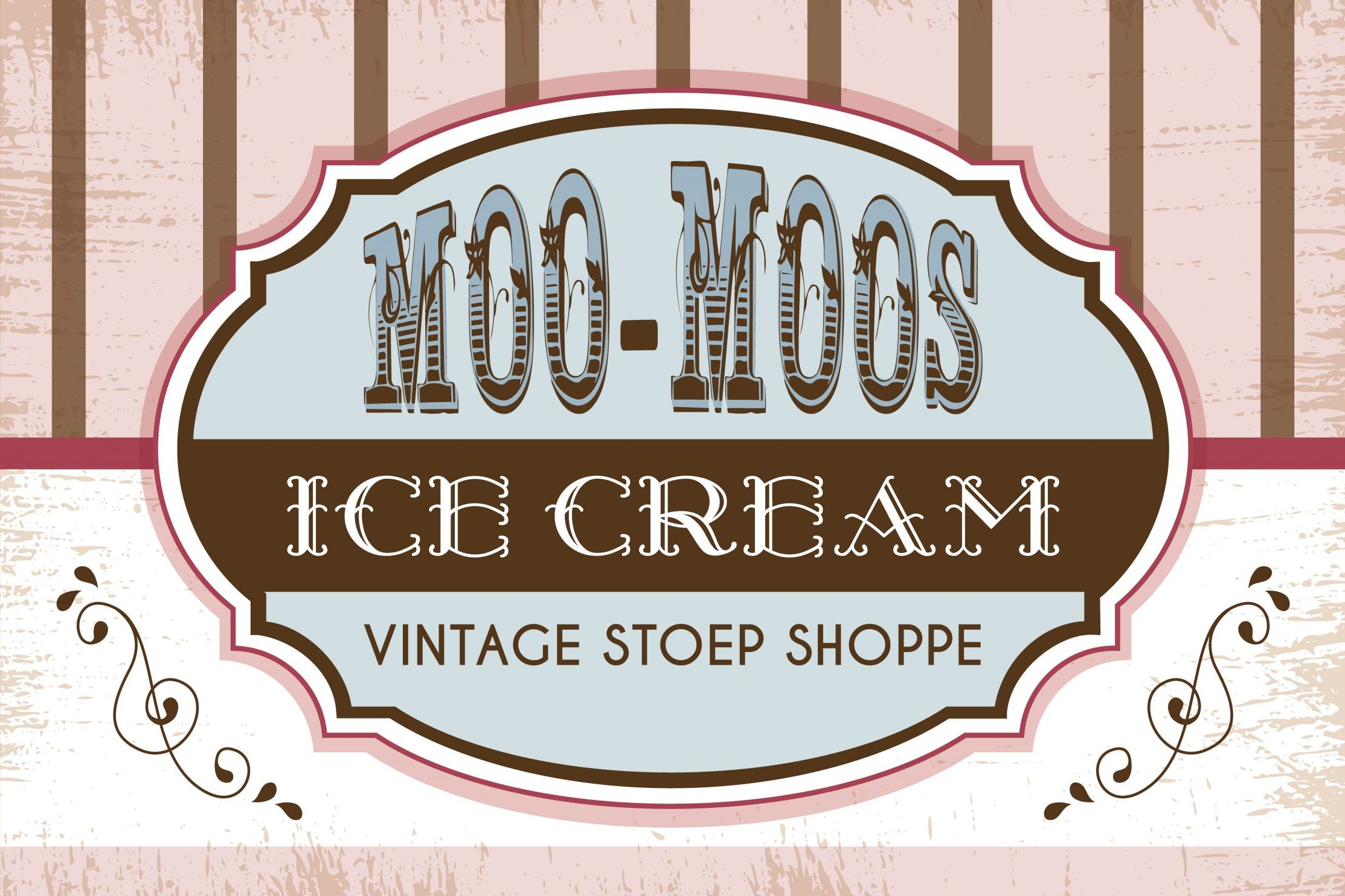 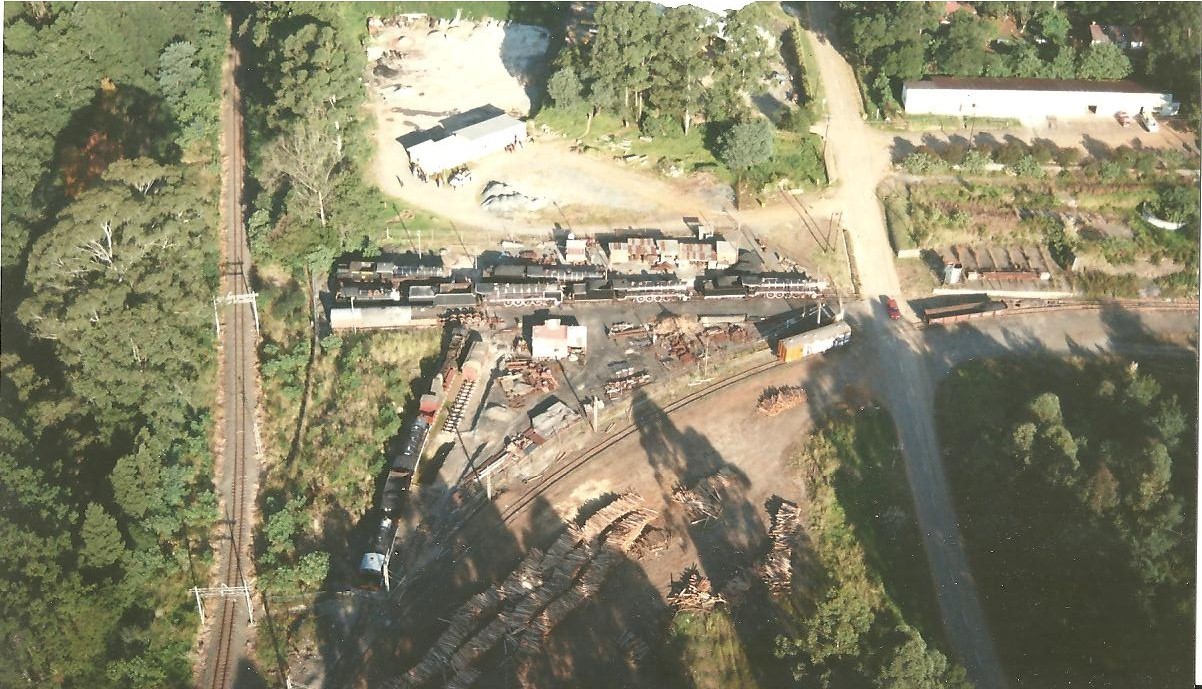 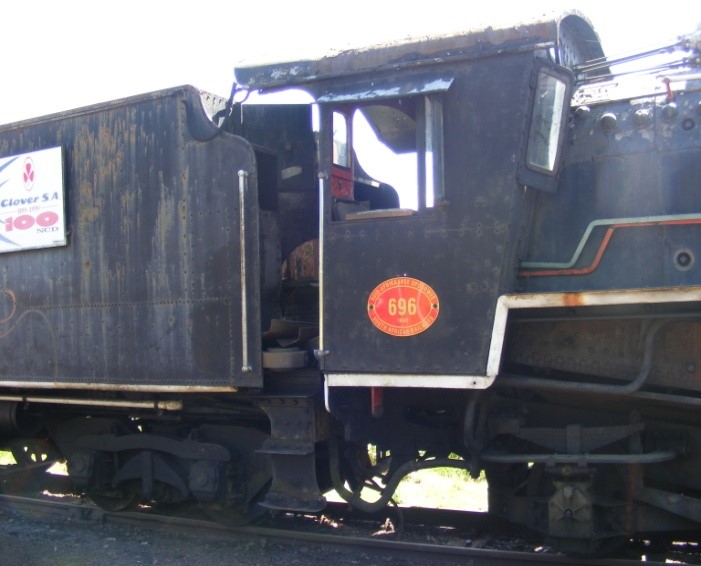 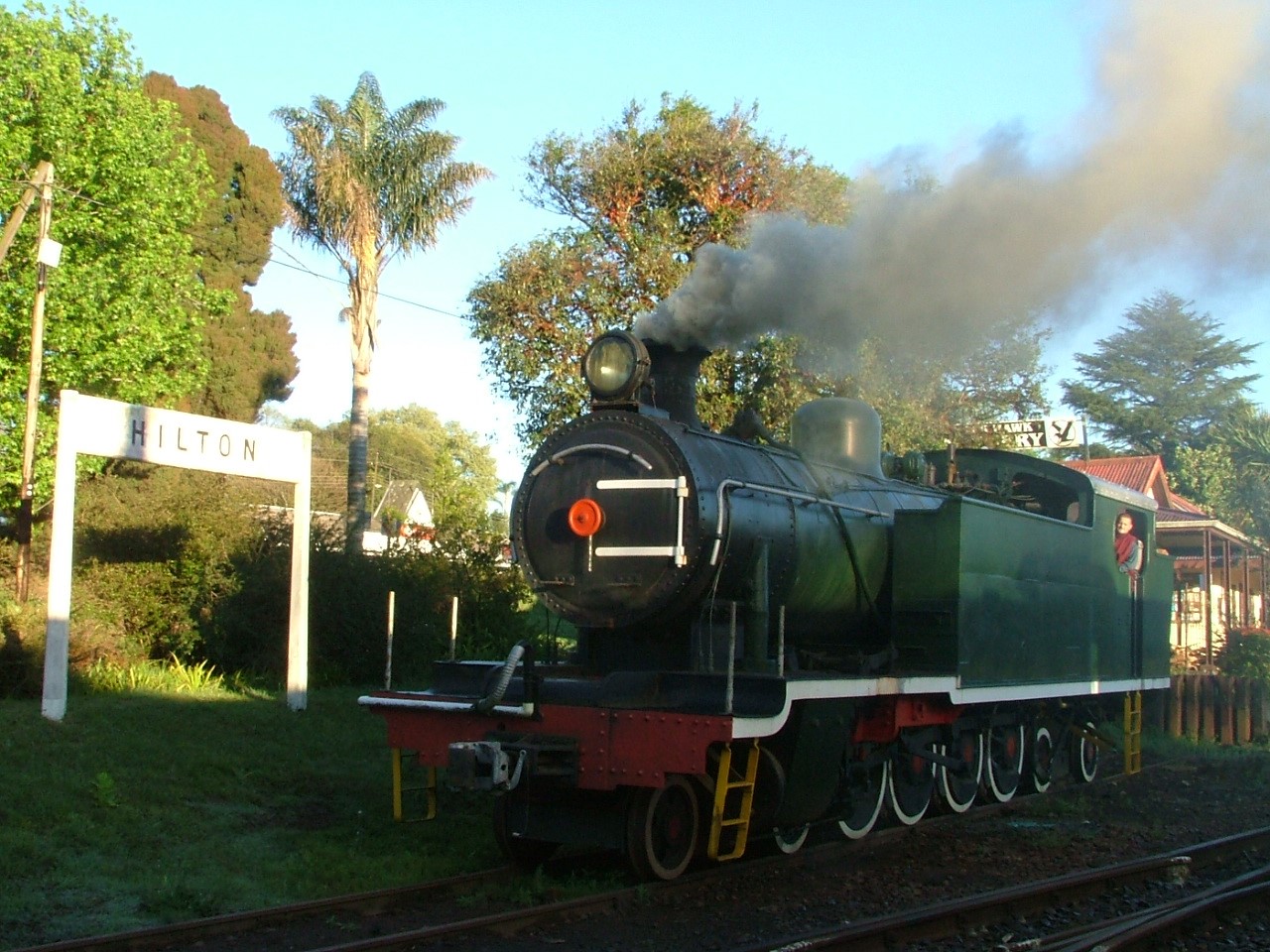 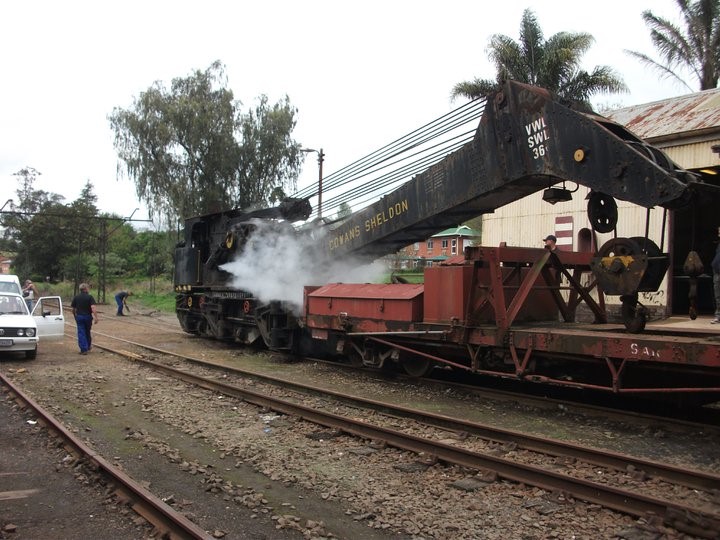 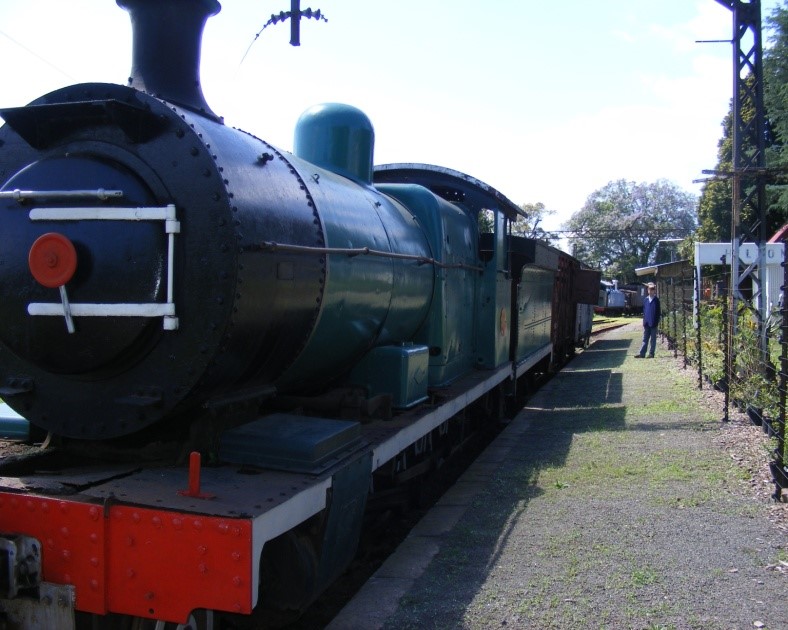 The 15 F which is owned by the well-known artist David Shepherd was returned to steam in Hilton in the late 1980’s and is now up in Germiston with Reef steamers. 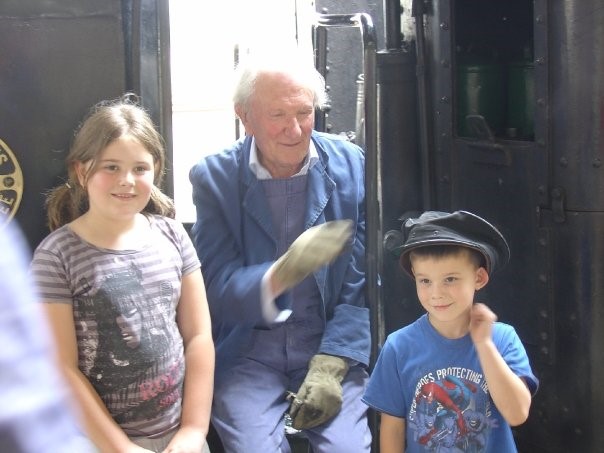 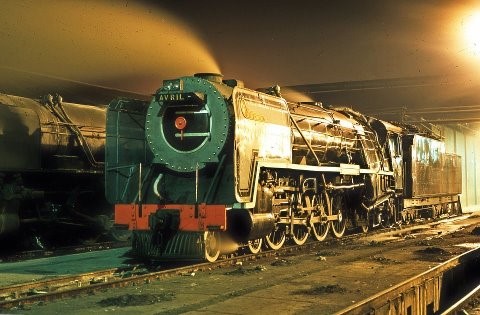 and his 15F now in Germiston

This line in its years of operation would have had all the major passenger trains over it. Included in this history is that General Jan Smuts stopped over regularly with the White Train.

Just below Hilton Station on the Pietermaritzburg side, there is a tunnel, which was on the second, re-alignment opened in 1915. The original 1884 route via Sweetwaters and Hilton retained its daily local passenger train service to Howick until 22 April 1981. The daily wayside goods train continued to use the Hilton route until 1987.  It is thought that the goods trains continued to use the line until the major washaway occurred on 26 September 1987.  No repairs were done and the instruction to lift the line was given about a year later. The third railway route up Town Hill (the one through the 6km tunnels) was opened on 28 March 1960 and that the second route (the Ketelfontein line 1915) would have been decommissioned almost immediately. 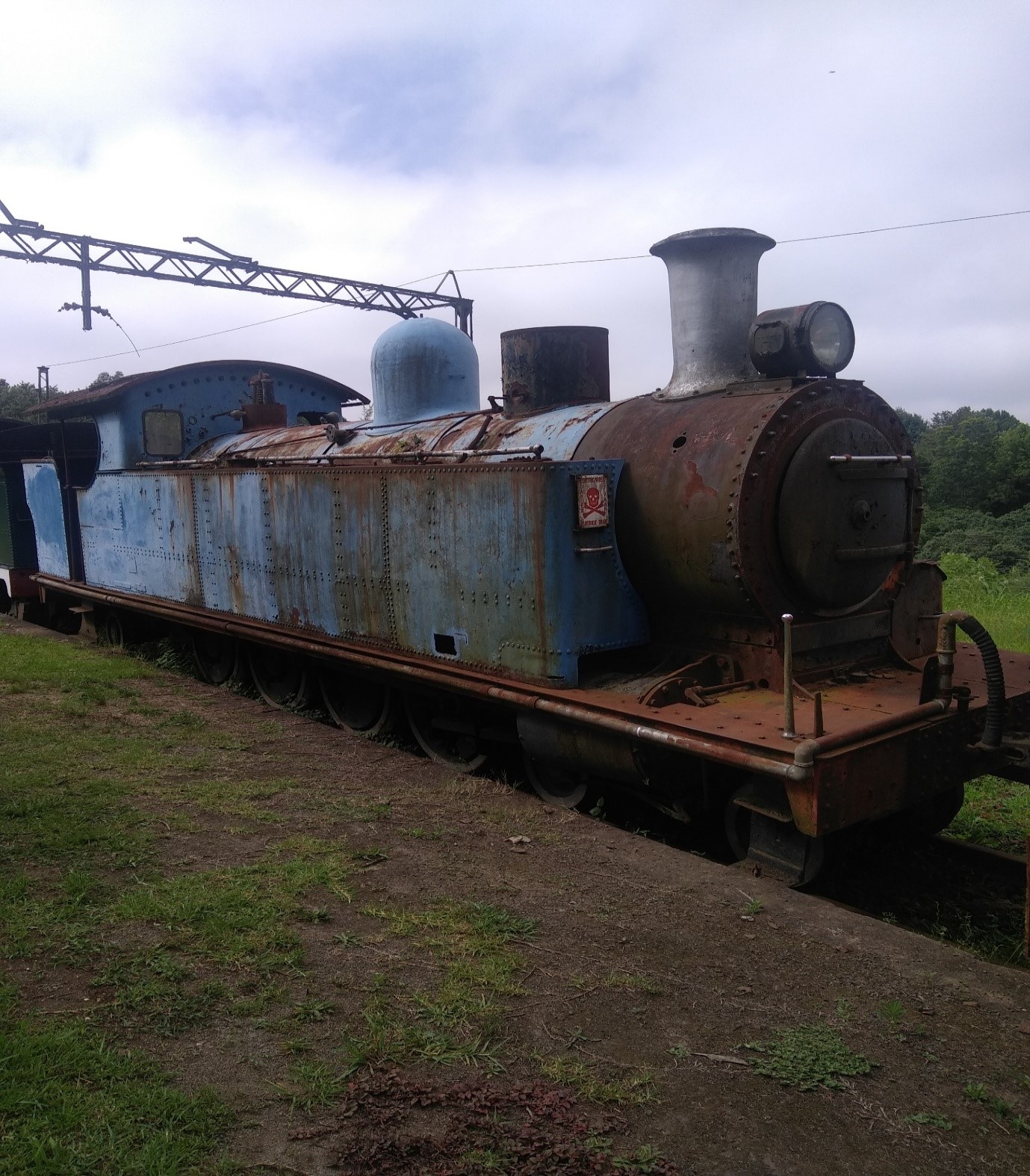 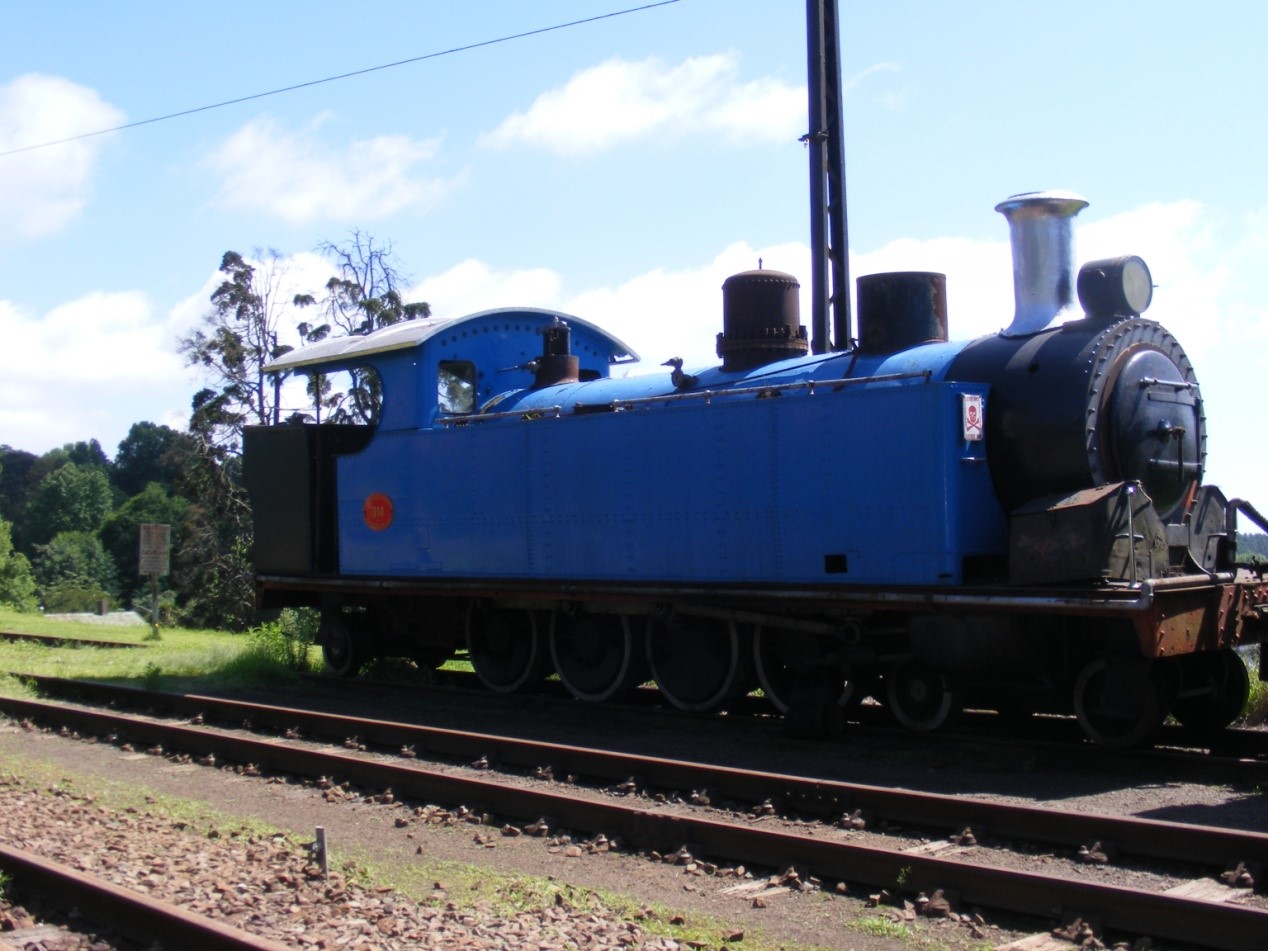 H2 314 which has already had a coat of paint